In the words of Chandler Bing, could this recipe BE any easier? I don’t think so. You literally take sugar, water (this), salt, rice vinegar and ginger and you have your own homemade version of that delicious addition to any sushi platter.

I’m obsessed with The Pioneer Woman so when perusing Pinterest for pickled ginger inspiration and finding a recipe from her blog, it had to be done. I made the recipe pretty much exactly as is so I can’t take any credit for this magical creation. Womp womp.

As an FYI, this amount of liquid pickles 8 ounces of ginger, aka 1/2 pound. FYI #2: If you do most of your grocery shopping at Trader Joe’s (like me), the little bags of ginger pieces they sell are 4 ounces, so buy two and you should be good. That being said, I bought the whopper piece of ginger (see left) at Mollie Stone’s. It was quite large. 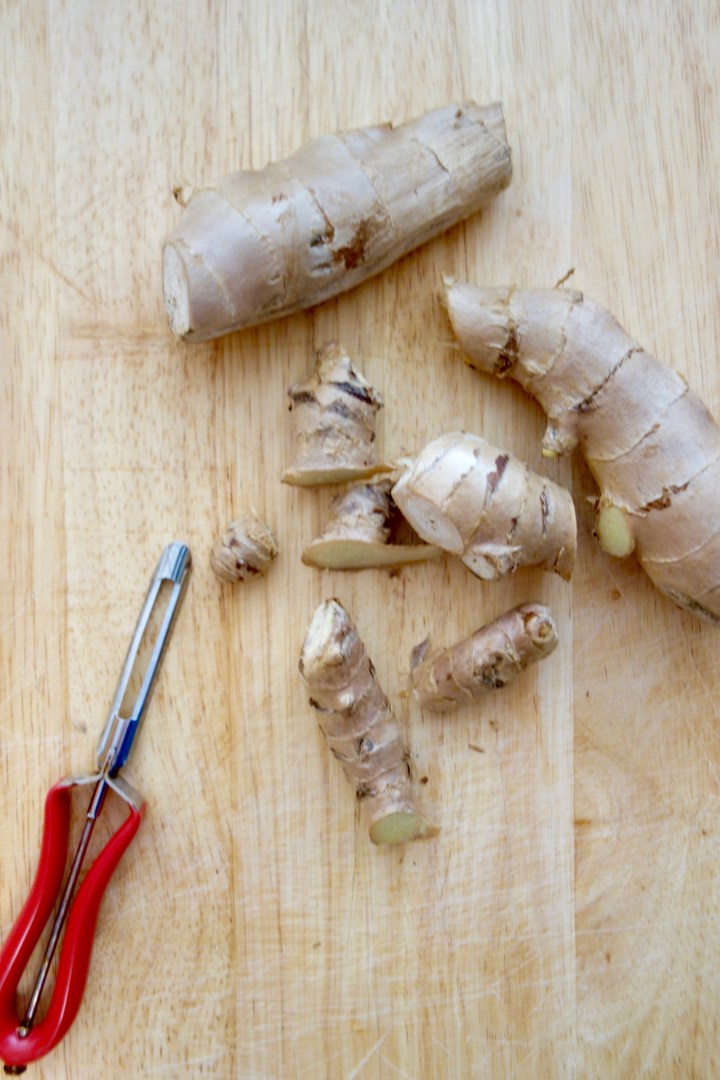 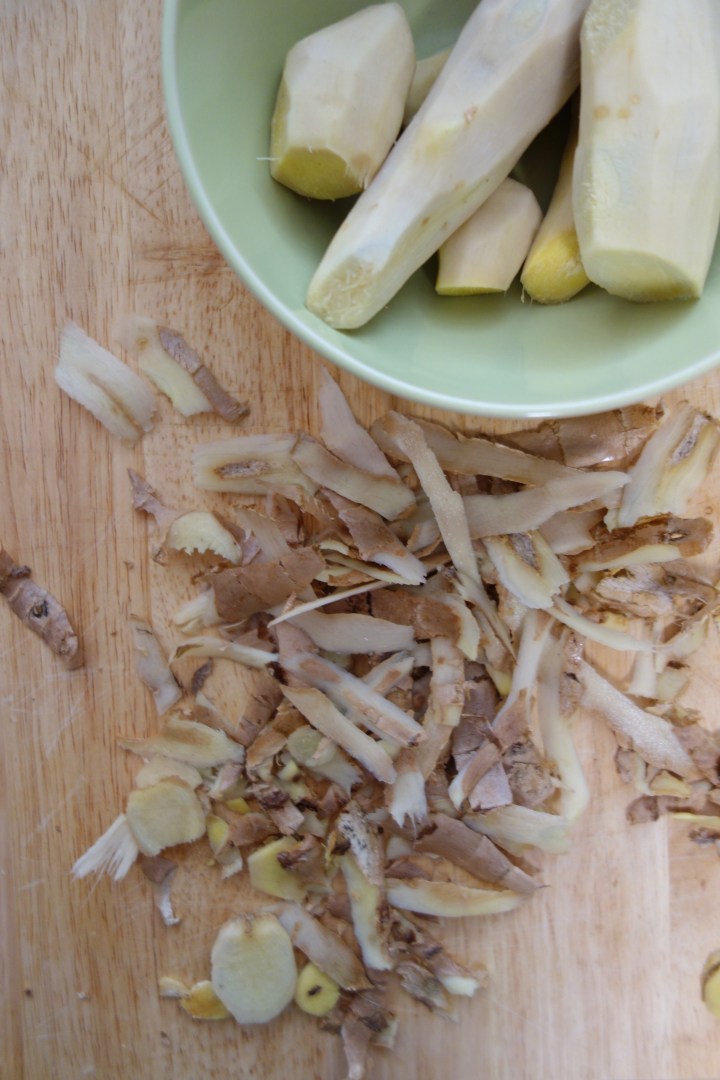 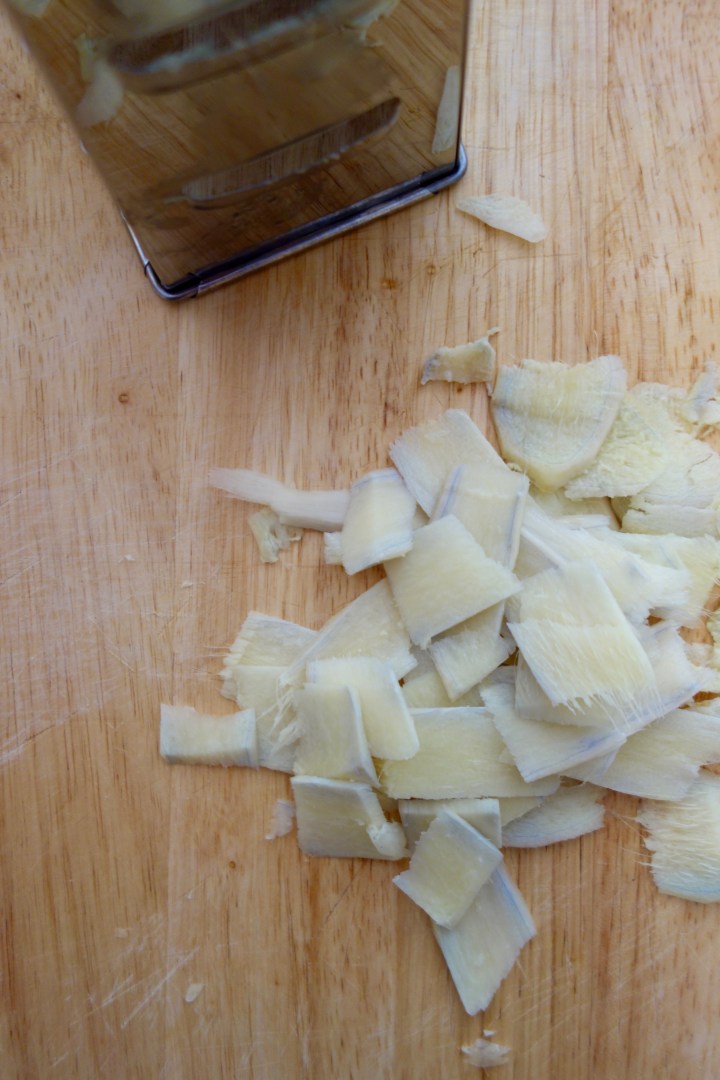 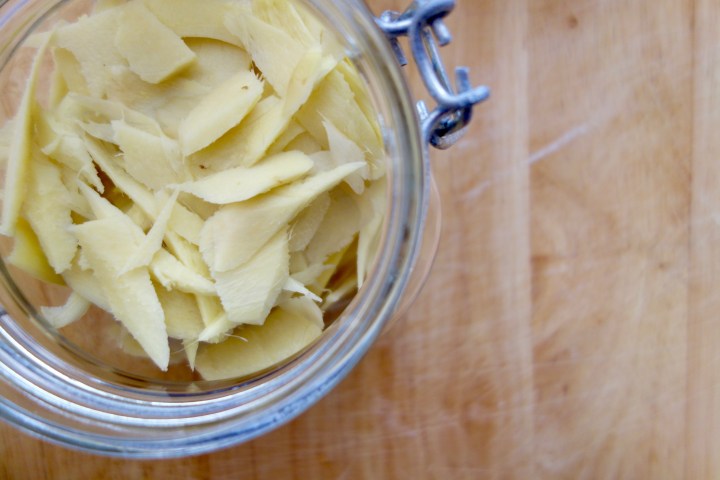 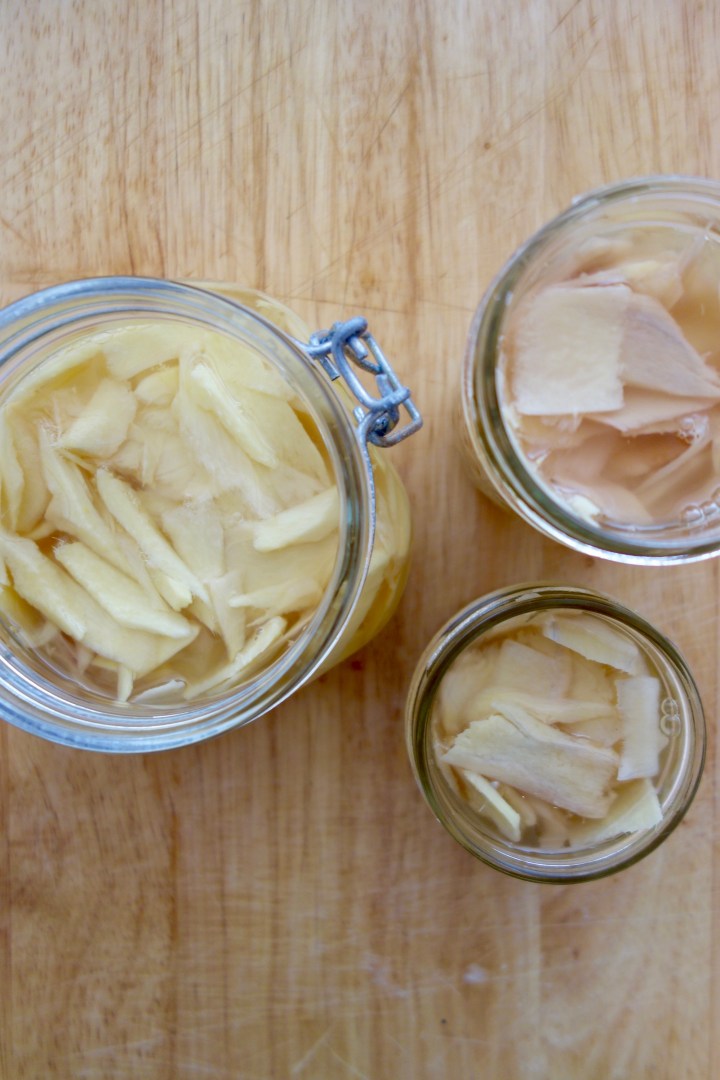