After a few VERY hot weeks, it’s finally starting to feel like fall in San Francisco and this pickled fig recipe is definitely getting me (prematurely) in the spirit for the holidays. Between the port (first time pickling with booze!), rosemary and cinnamon, these basically taste like Christmas. So I FIGured you can pickle them now while they’re in season, tweak the recipe as you see fit, and you’ll have the perfect pickled figs in time for the most wonderful time of the year.

I wanted to make up my own recipe for this week but this version is pretty similar if you want to play around with other spices (cloves, anise or all spice would all be great). Other variations could be to add peppercorns for a little more kick or red wine vinegar as another vinegar option. 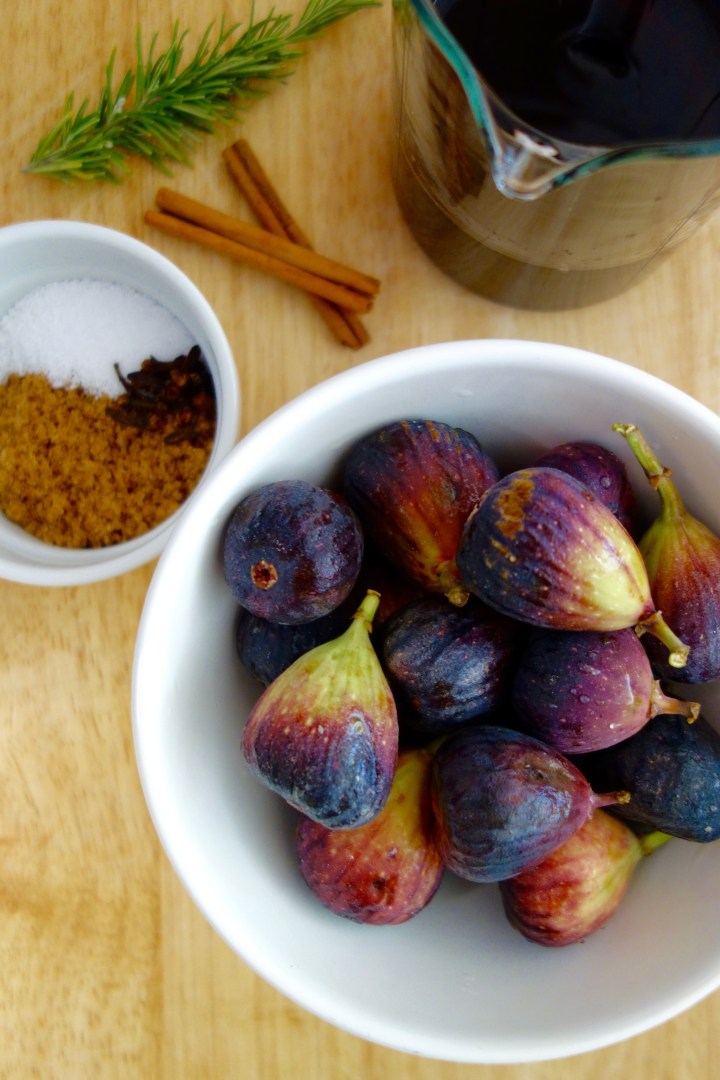 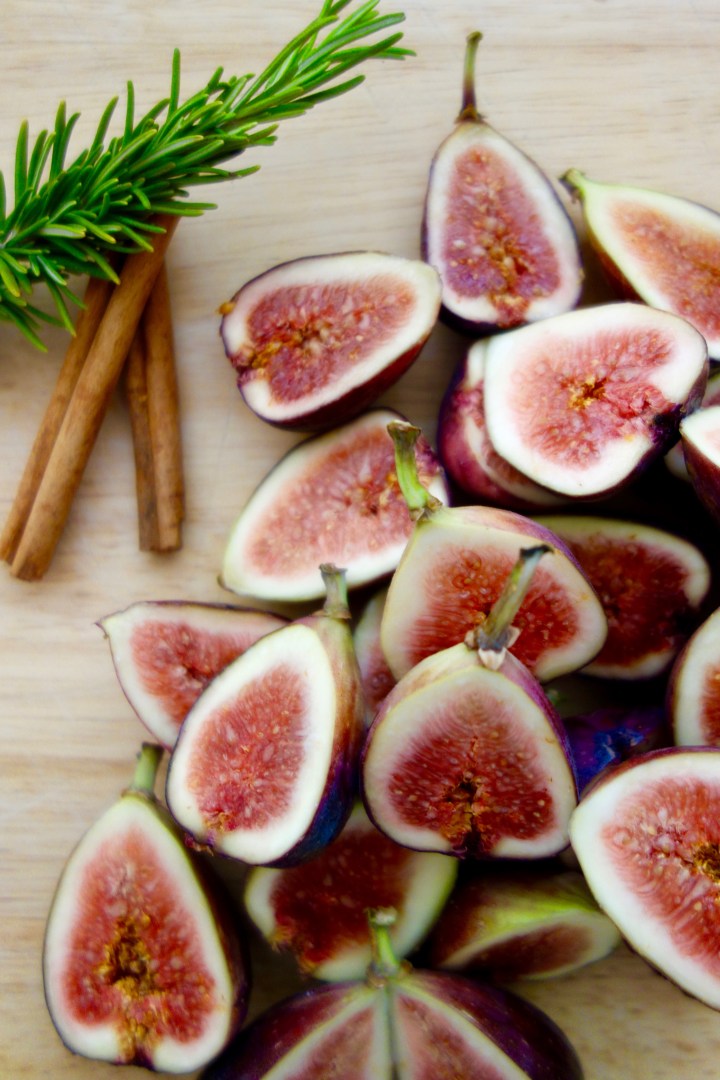 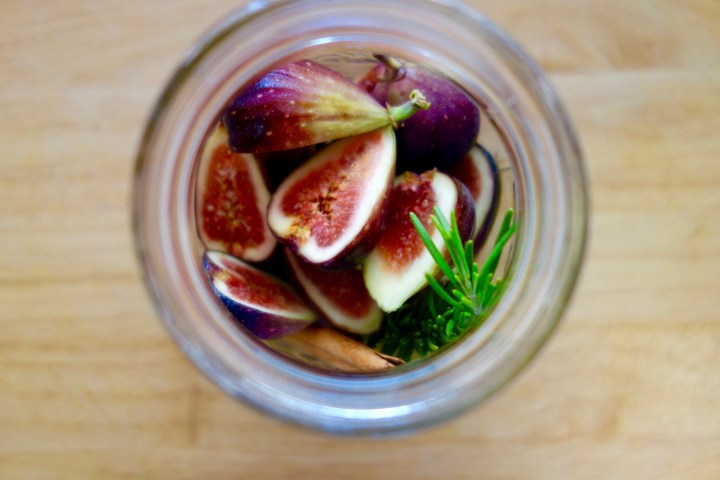 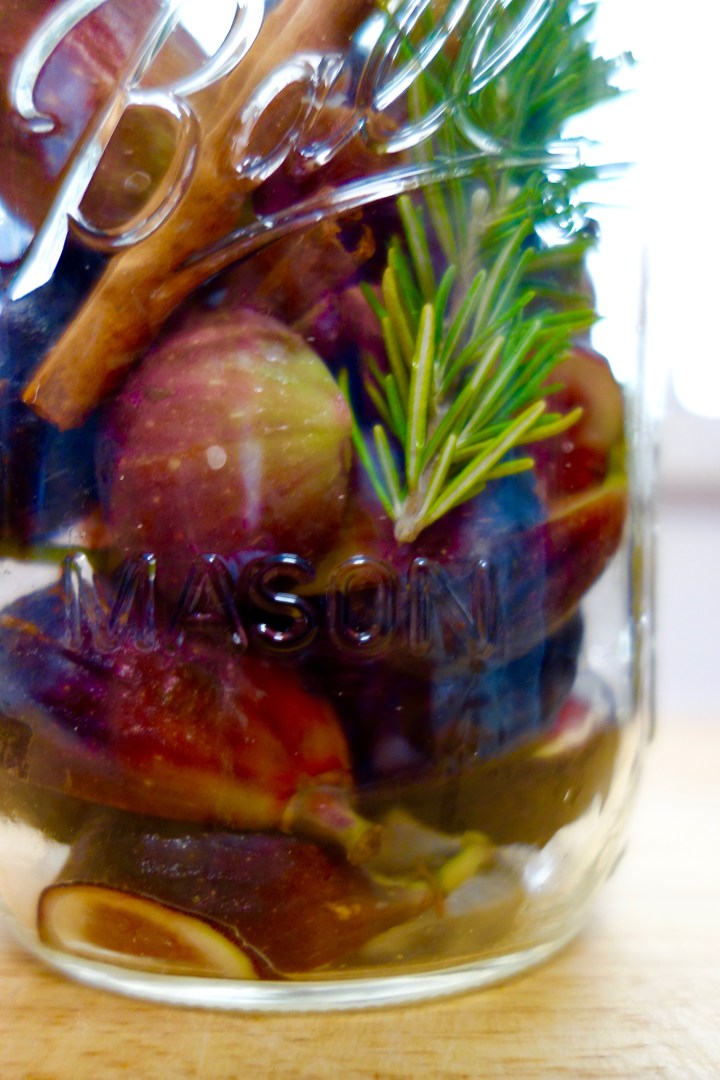 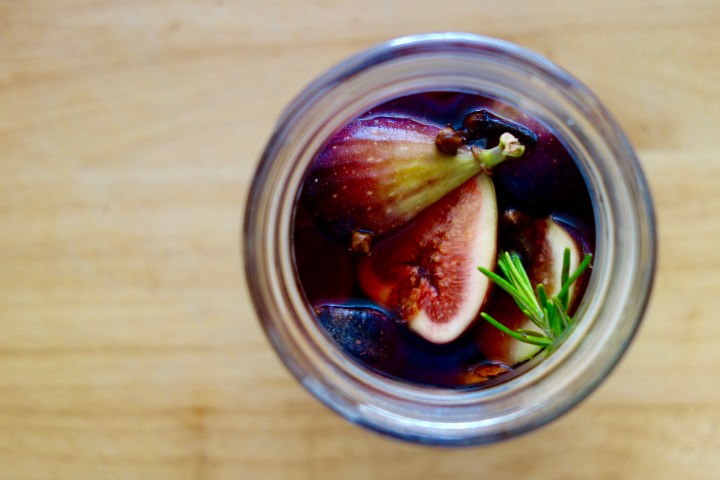