Super excited about this pickled leek recipe as it is, in my opinion, an improved version of the pickled green onions I did in my earliest of early days of pickling. Leeks are sturdier so naturally a better fit for pickling, and while it’s mostly because of the way I cut the leeks (1/4″ rounds rather than longer, while stalks), they do have a less slimy texture than the green onion results. Another pro about this pickle recipe: leeks are ridiculously cheap, unlike a few of the things I’ve pickled recently, so these are great to make en masse. And if you have leftover thyme, pickle these while you’re at it!

The current ideas I found for pickled leeks (such as this one) generally suggest simmering the leeks briefly but I like as much oniony flavor and crispness as possible so I just poured the hot brine over a filled jar for minimal cooking. Go forth and pickle this beauteous veggie – it would be great thrown into salad, as a sandwich filling or atop a soup (#SoupSeason) or stew (chili, duh). 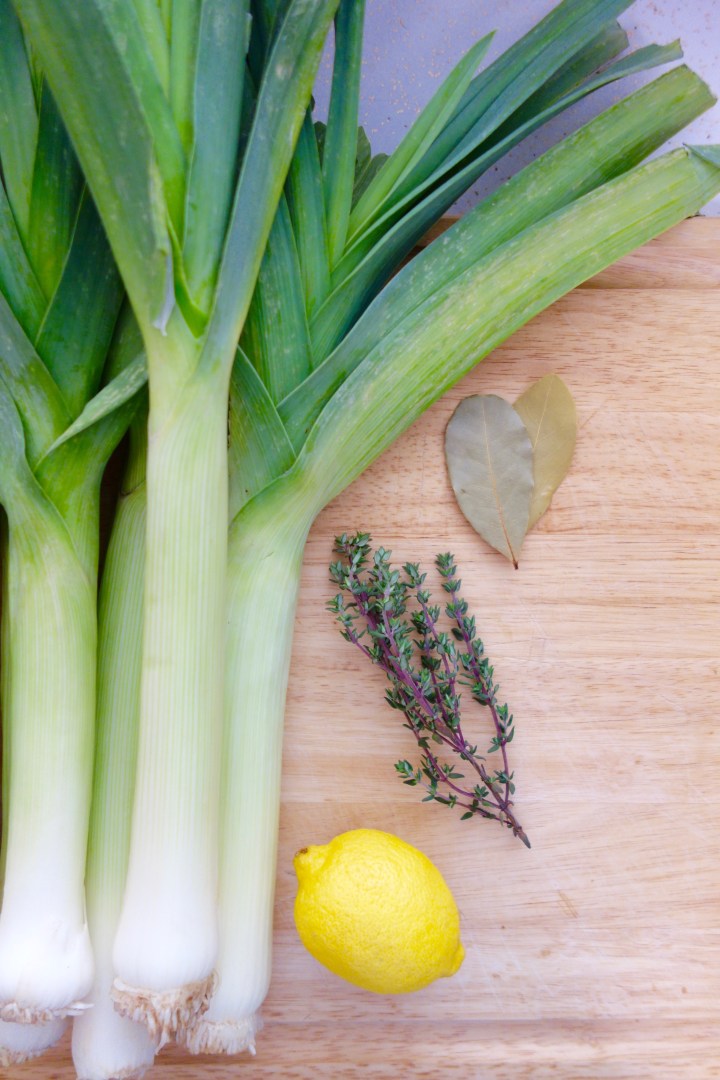 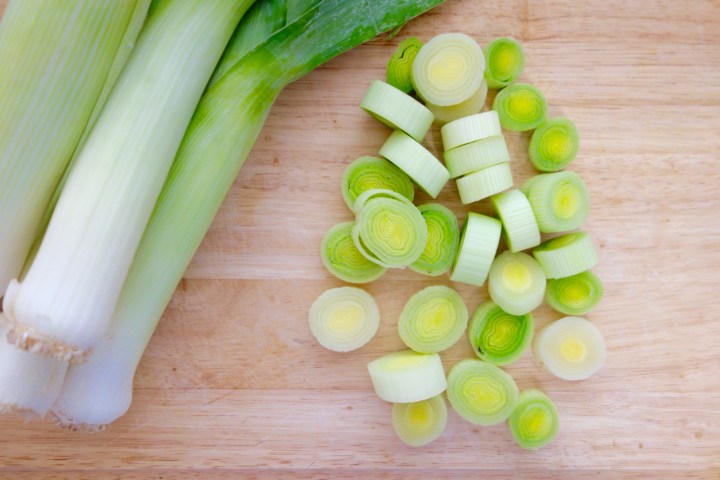 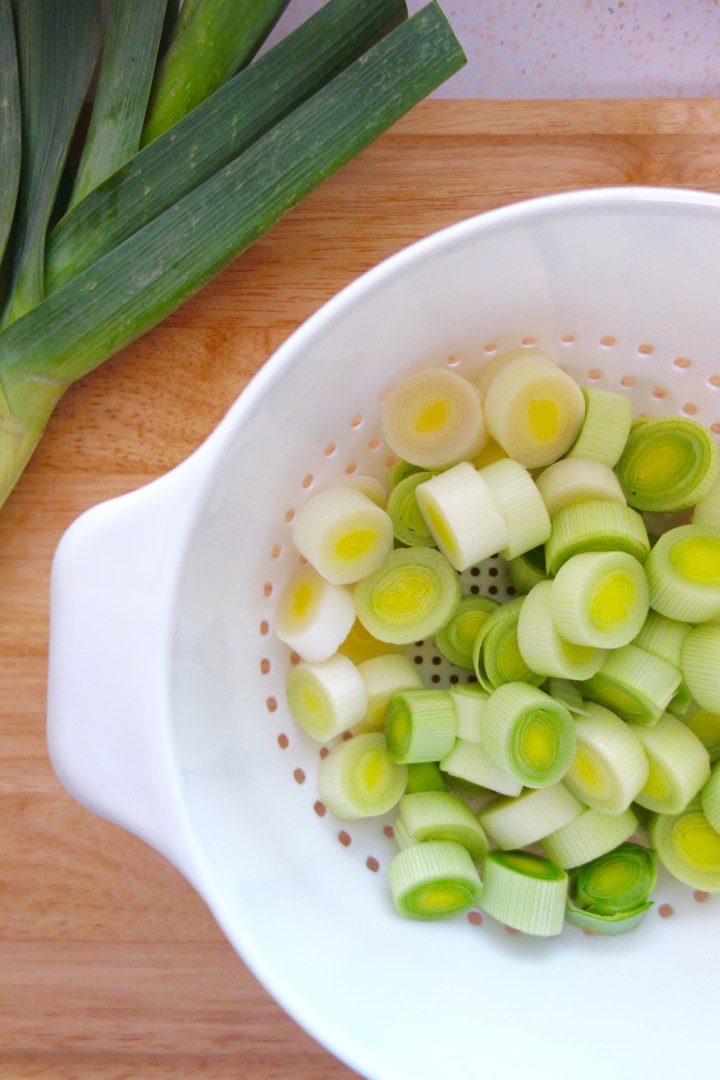 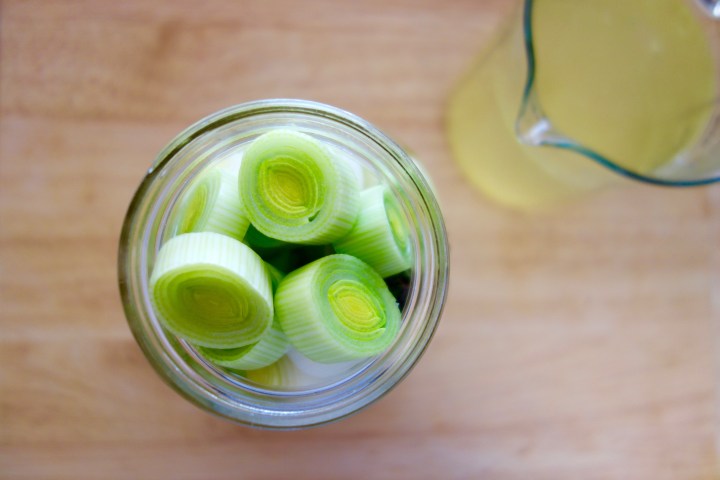 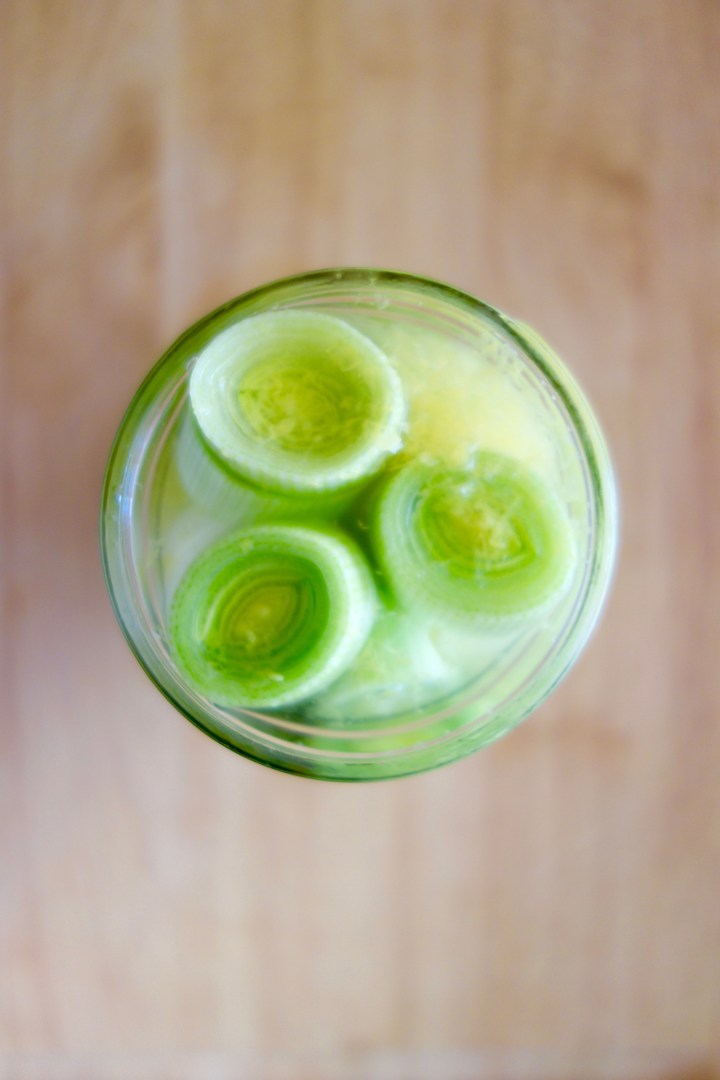 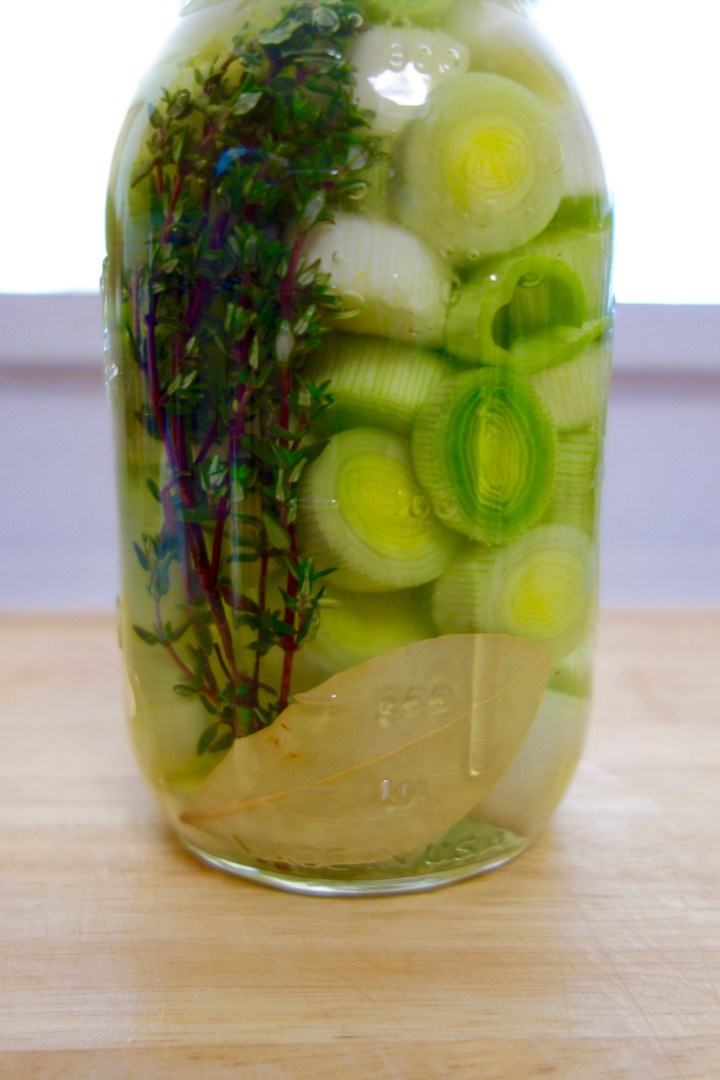