Thought I was done with fruit but alas, pears are uber Christmasy so they seemed only appropriate as the first pickle of December. After months of trial and error, I finally have a few pickled fruits that I think really hit the mark (grapes being another). The pearfect recipe, if you will. The trick is a super small amount of salt and a more equal vinegar to water ratio but the recipe could totally be dependent on the fruit being pickled.

One thing I saw a lot that I definitely wasn’t on board with for this pickle recipe was cooking the pears in the brine before canning…they’re already such a soft fruit and you’re peeling away their protective outer layer so I just poured brine over fully raw pears and called it a day. I much prefer a crunchy pickle as opposed to decomposed mush. Even so, the pears I used were super firm beforehand – so firm, in fact, that I could easily peel them with a veggie peeler as opposed to delicately with a paring knife – and they still softened up a significant amount once pickled.

A lot of the recipes I found also seemed to be geared more towards syrupy delights; I cut back on the sugar a bit and ended up with a fresher tasting pickle, which is generally more my choice. 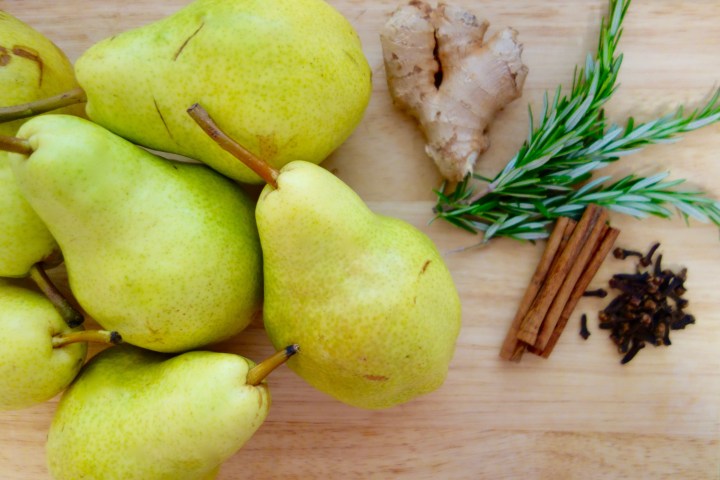 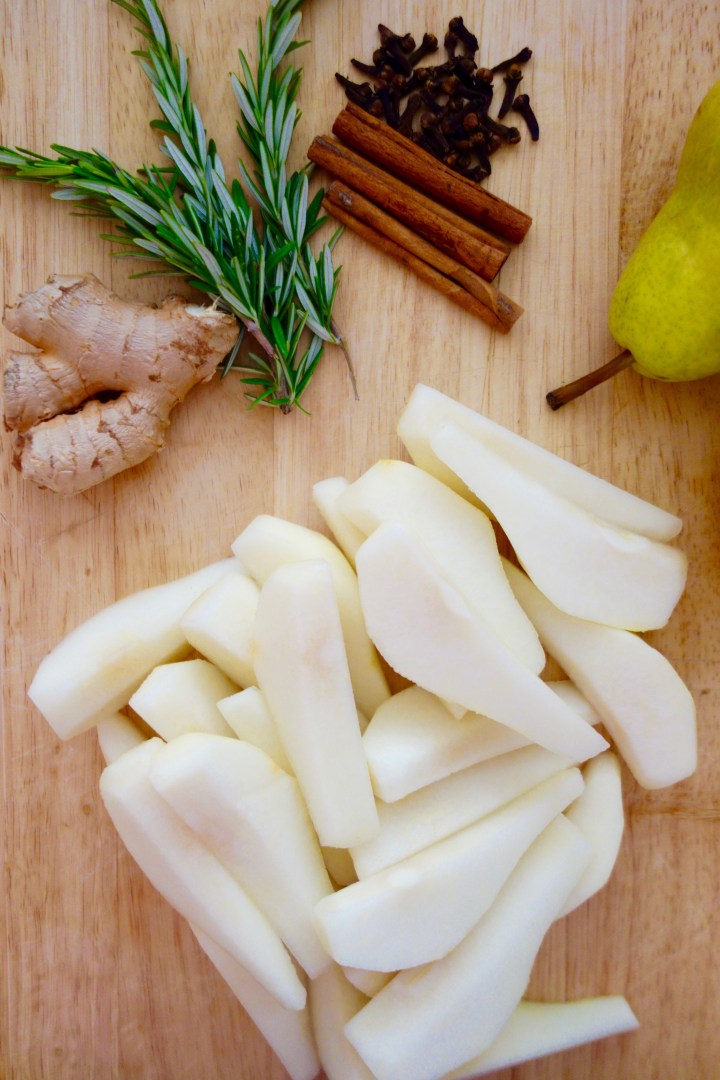 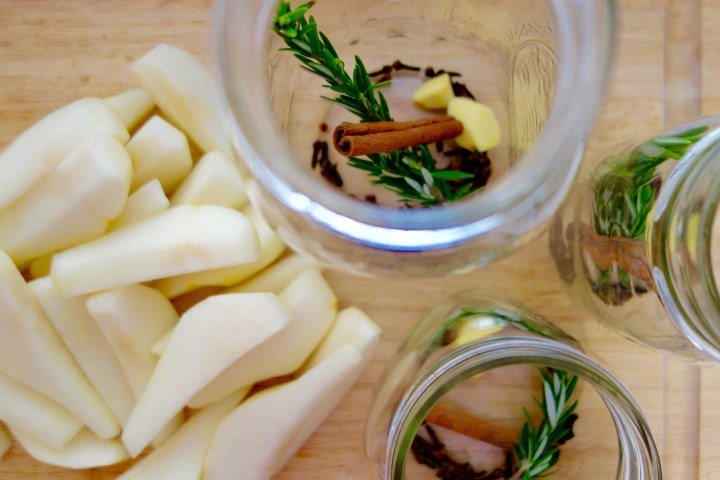 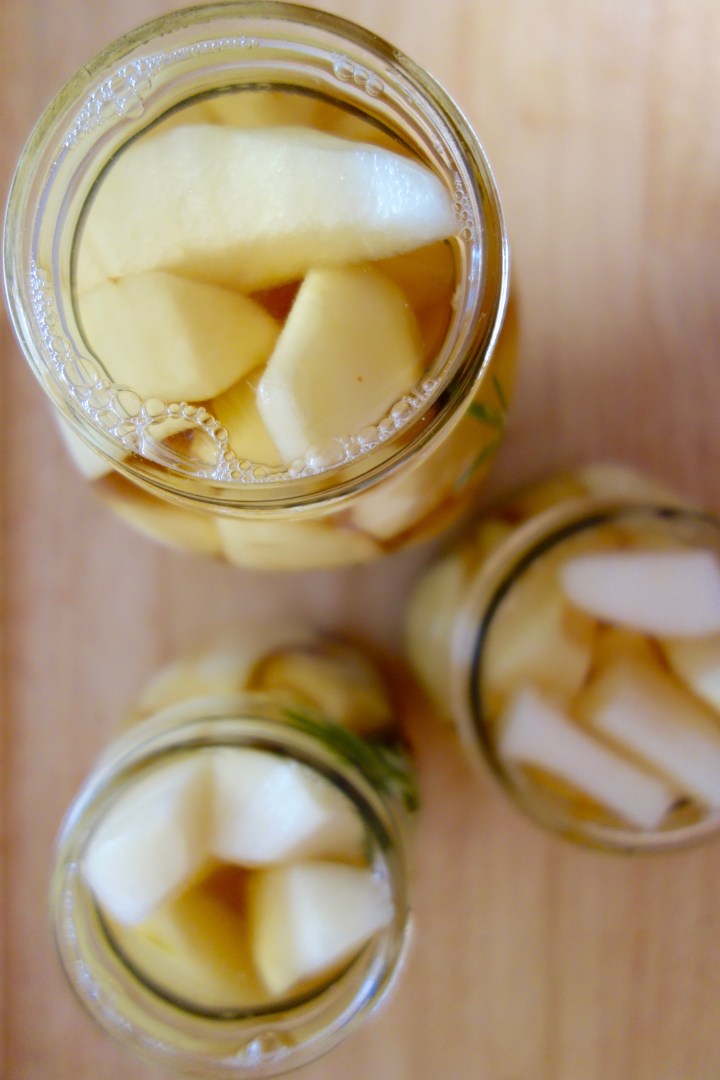 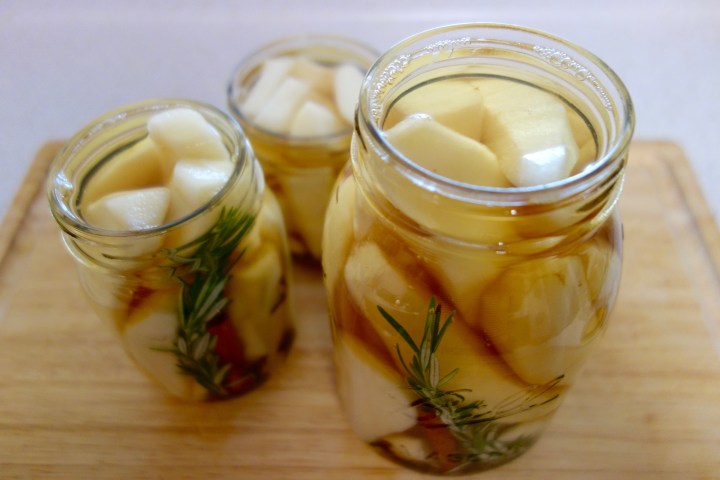 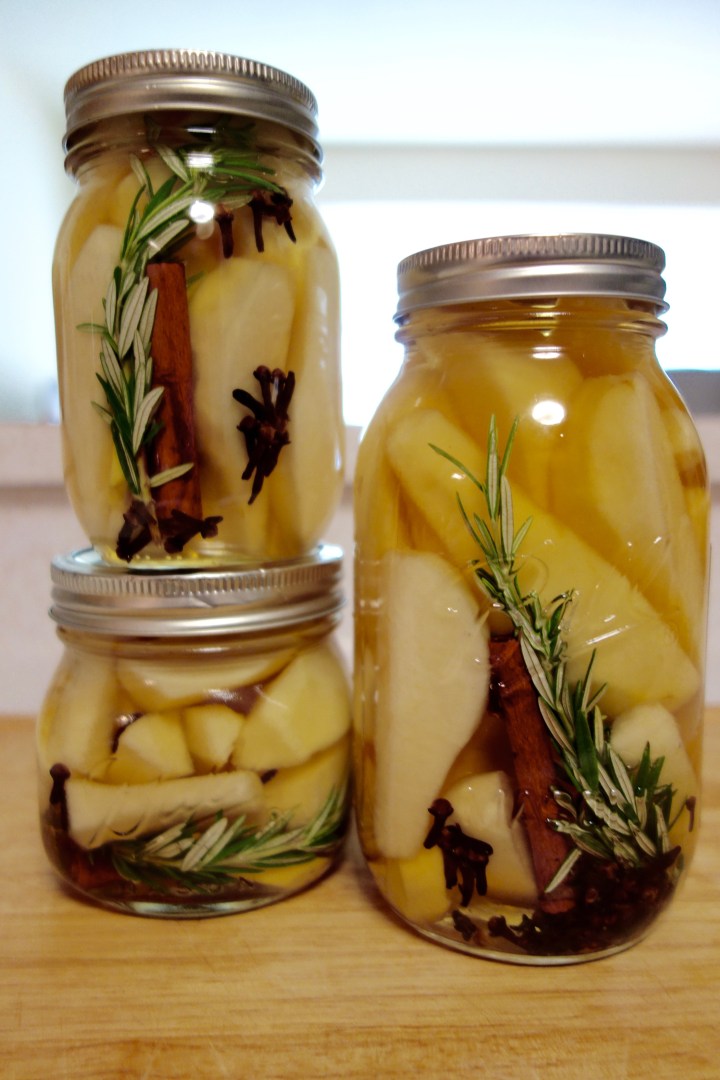