Baby artichokes are simply adorbs and you can use way more of whole veggie itself than of full-grown chokes. Not surprisingly, there aren’t an overwhelming number of pickled artichoke recipes to be found – this I followed to some extent – and in truth, the “brine” has a significant amount of olive oil in it so you could also think of these as marinated artichokes. But the mixture does contain salt and vinegar, so technically a brine and therefore technically a pickle. You could say this is a marinate/brine hybrid; a marinine if you will.

Similar to pickled sunchokes, if you want to retain the color of the baby artichokes, put them in a bowl of acidulated water after trimming. Another note is that you could easily switch up the herbs and spices for this recipe. Just think anything that pairs well with Mediterranean flavors and, perhaps more importantly, nothing tiny and harsh like whole peppercorns that could get caught in the crevices of the artichokes and cause an unexpected and unwanted flavor sensation if bit into.

*You could also use fresh herbs. Really, so many flava flavs would pair well with this. 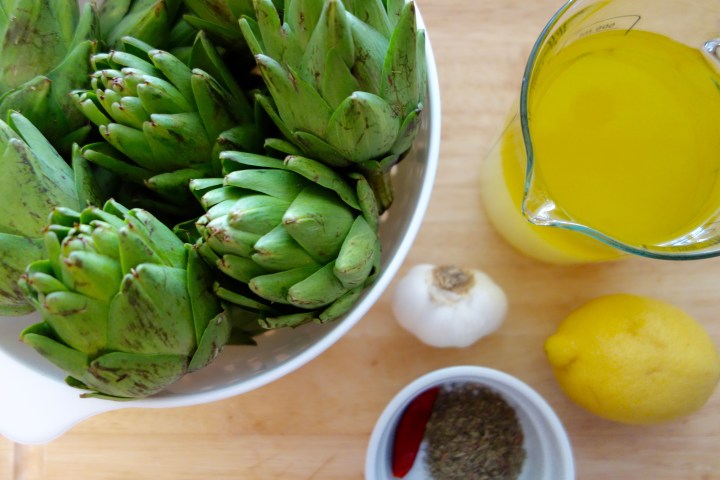 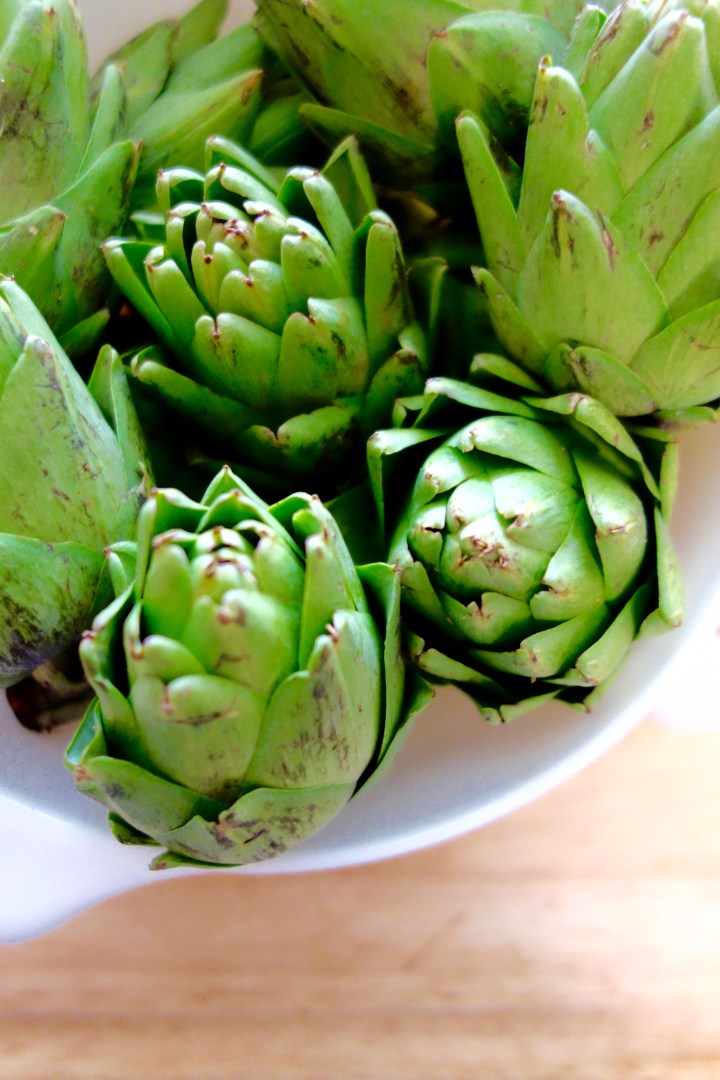 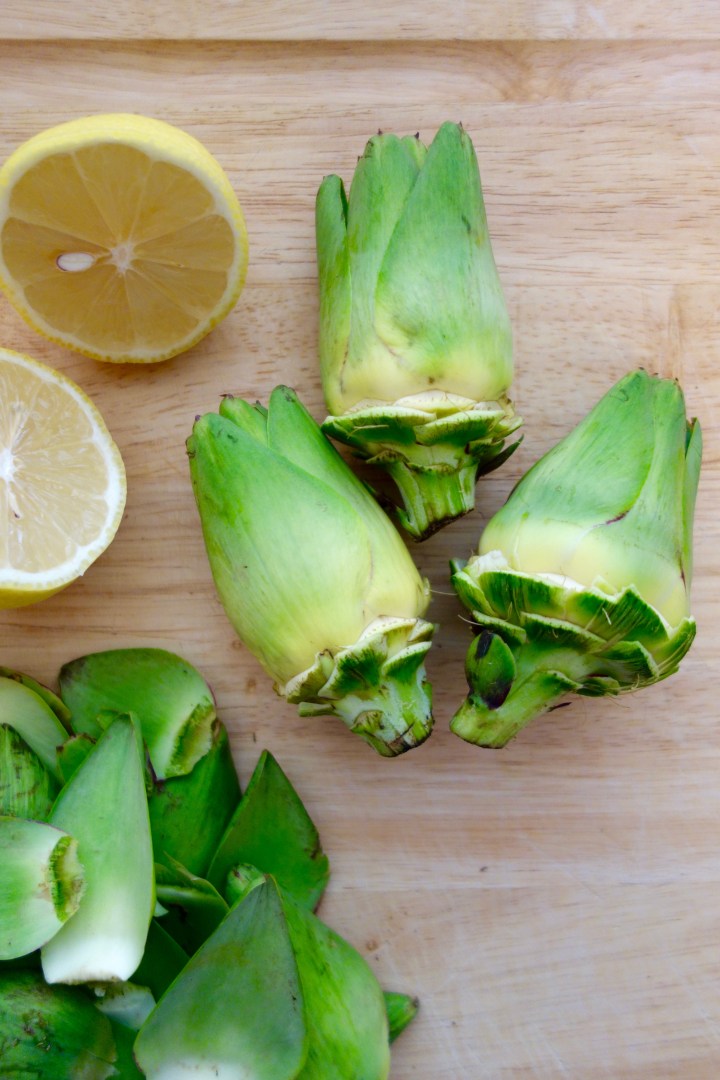 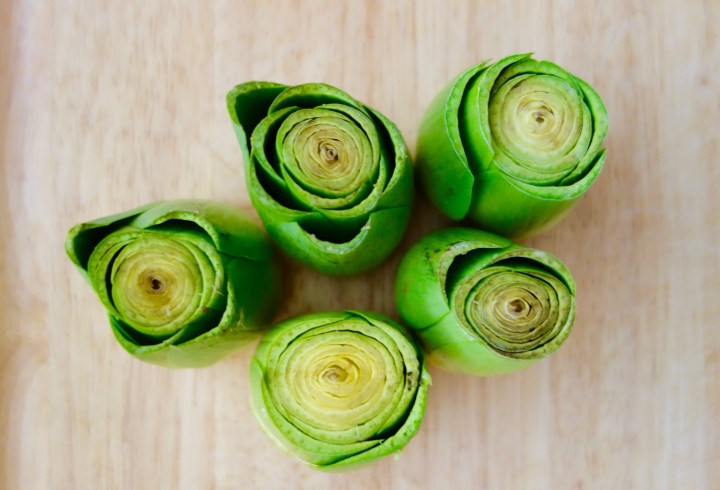 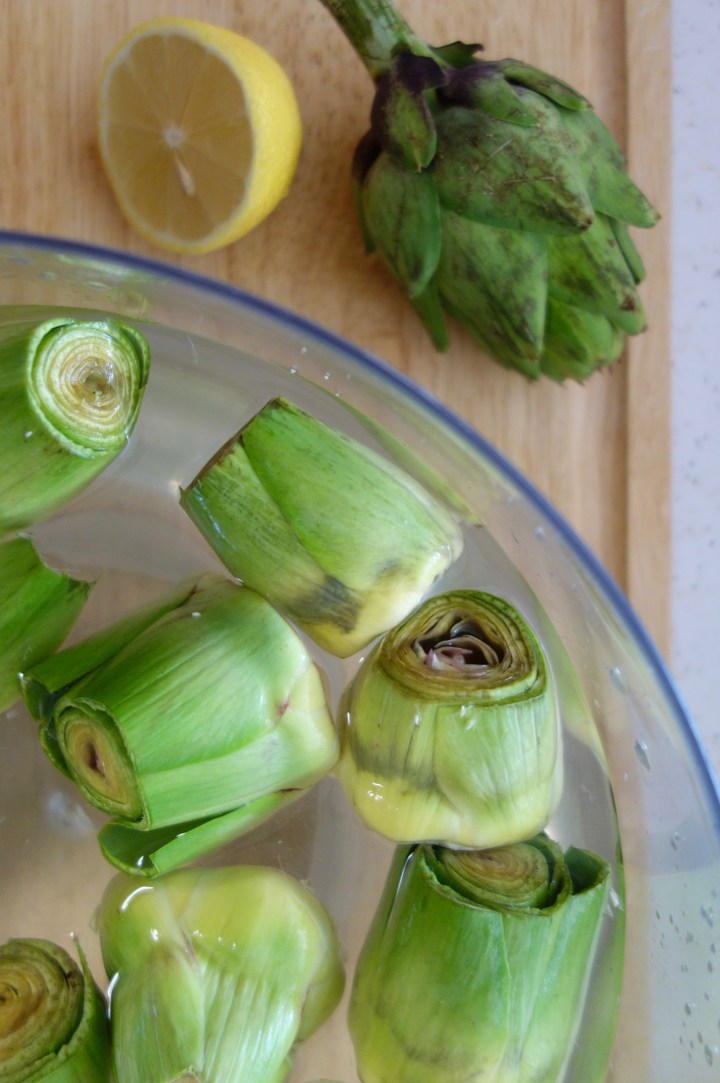 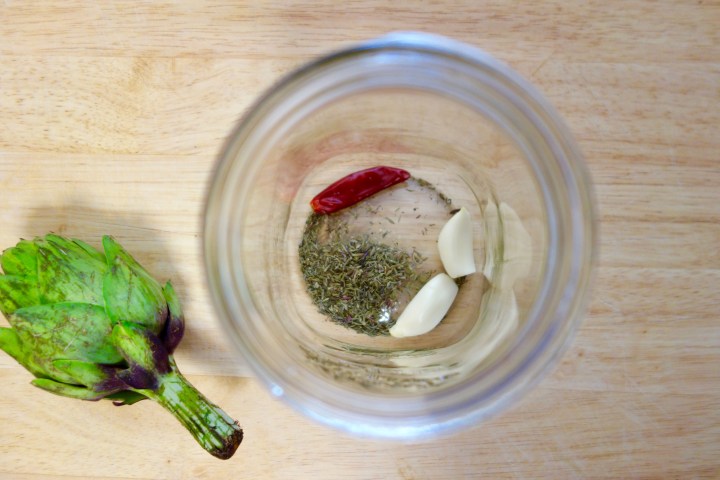 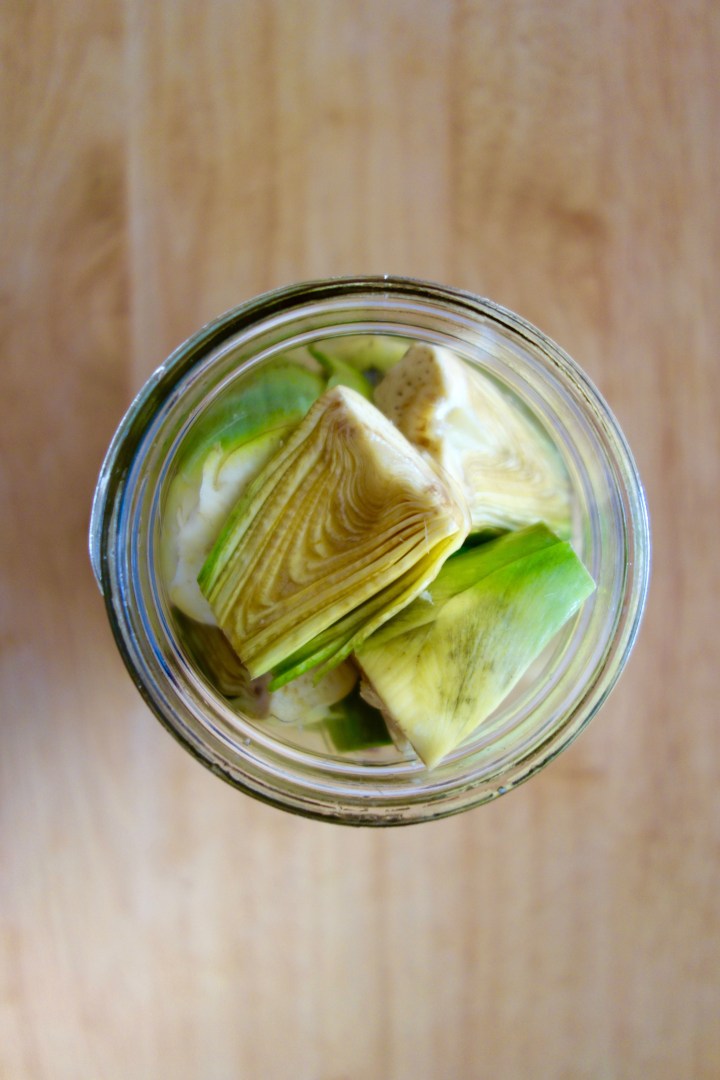 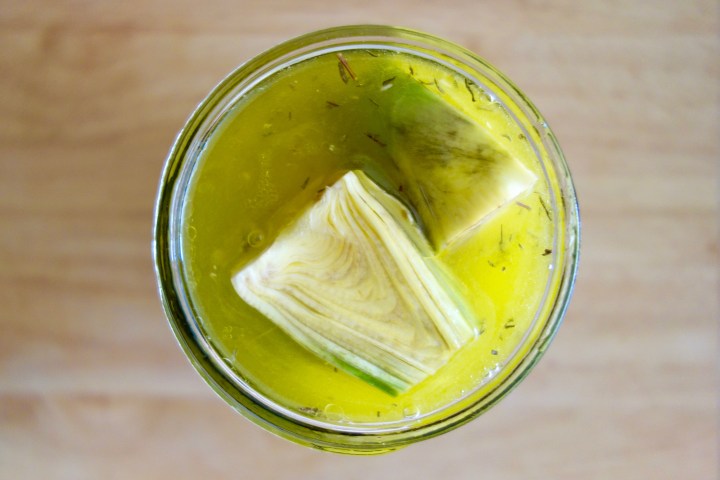 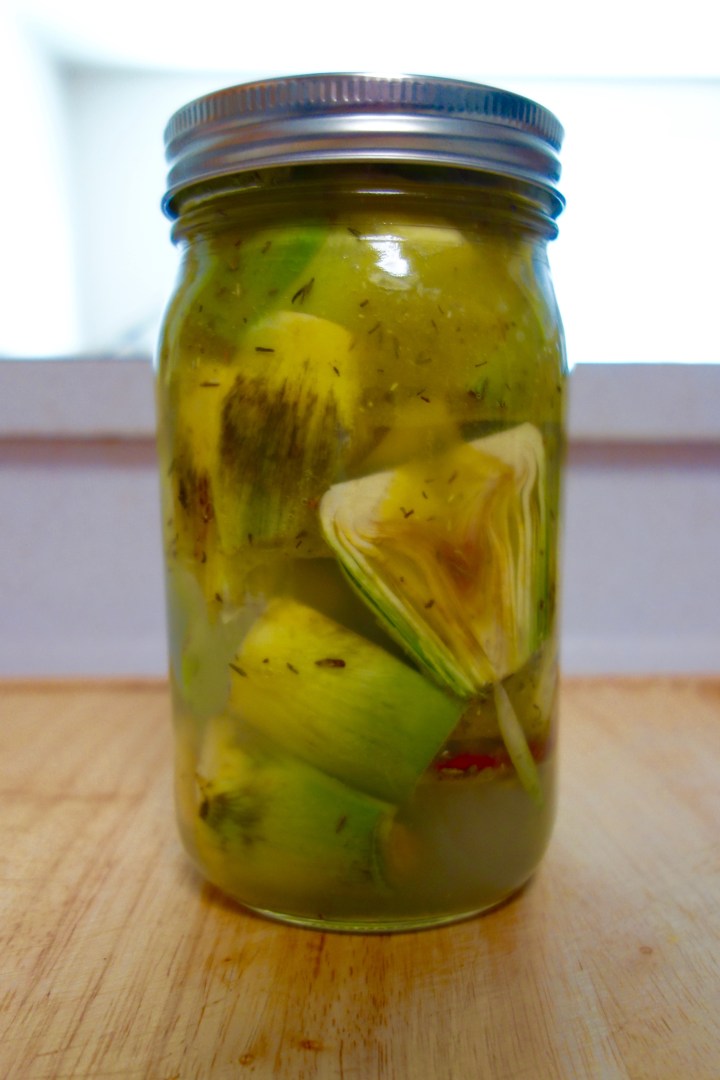